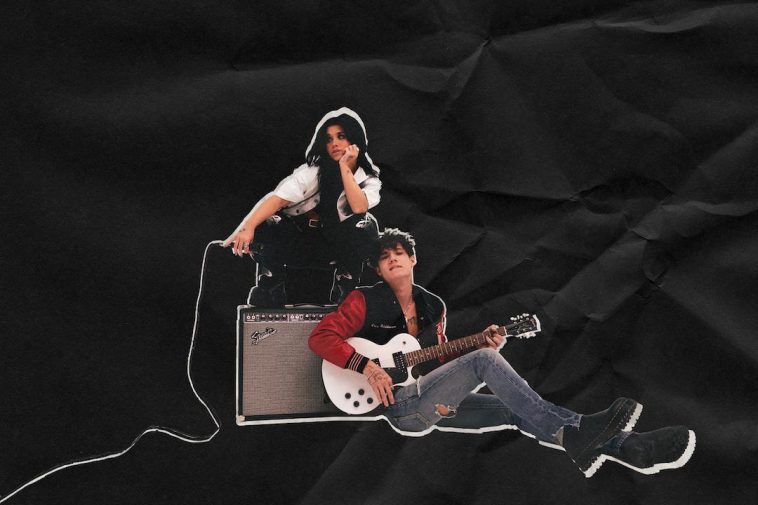 As they continue their climbs at pop radio, Nessa Barrett’s “la di die (featuring jxdn)” and Regard, Troye Sivan & Tate McRae’s “You” will have the support of Z100. The influential New York City pop station has officially added both songs to its playlist.

Z100 reported the pickups in conjunction with the April 27 pop radio add board. As of press time, “la di die” and “You” are the station’s only new playlist additions this week.

Already a Top 20 hit at alternative, “la di die” recently began crossing over the pop format. The song entered pop radio’s Top 50 this past week and should hit the Top 40 very soon.

“You,” which only just premiered on April 16, also entered the Top 50 this past week. It will jump into the Top 40 on this coming week’s Mediabase pop radio airplay chart. 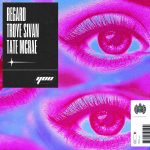