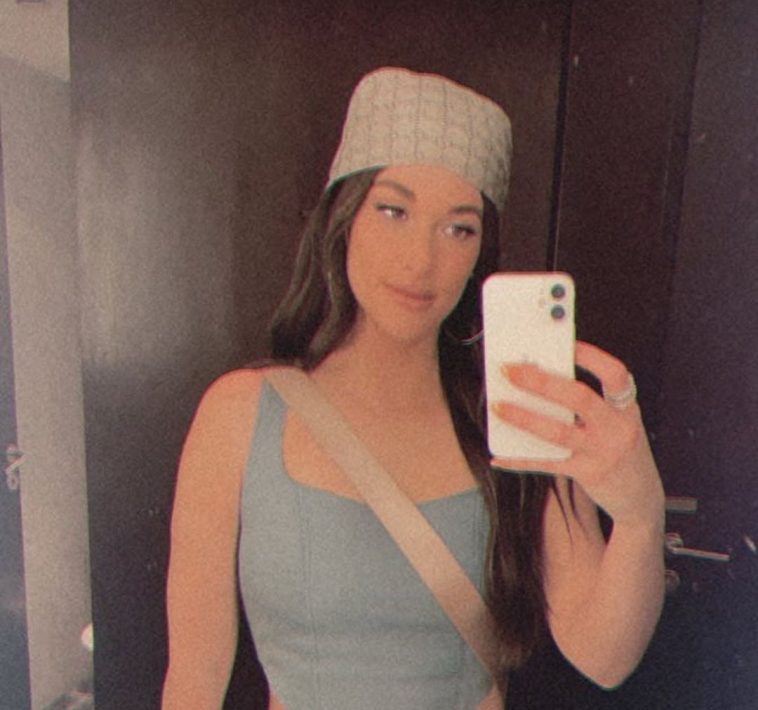 She may have risen to prominence as an acclaimed country artist, but Kacey Musgraves’ fanbase is not confined to a given genre. Recognizing that reality, mainstream-skewing Interscope Records and country-oriented UMG Nashville will partner to release her next album.

In a joint press release about the venture, the labels confirmed that the album will arrive later this year.

“Kacey is one of the most powerful storytellers in music today, a true albums artist who creates potent song collections that are timeless,” remarks Interscope Geffen A&M Chairman & CEO John Janick. “We are truly delighted to have her as part of our Interscope Records family and look forward to working alongside the UMG Nashville team and her manager Jason Owen to deliver this important project to audiences around the world.”

“Kacey’s music has never had boundaries,” notes UMG Nashville President, Cindy Mabe. “Her clever songwriting, adept storytelling, vulnerable and real emotional delivery, and her overall ‘take me or leave me’ spirit have translated through genre, time, space and culture. She simply connects. As we begin to set up her new music, it made sense to once again push the boundaries to reach more fans around the world as we continue to serve the fans who have been here from the beginning.”

The new album will be the follow-up to Musgraves’ 2018 album “Golden Hour,” which won the Grammy for Album of the Year. With tracks that delighted country purists and modern pop fans, the album was a window into Musgraves’ boundary-less approach to music. Her recent contribution to Troye Sivan’s “Easy” remix further showcased her viability in the pop world.

Still, with modern country classics like “Same Trailer Different Park” and “Pageant Material” in her discography, there is no denying her potential to continue impacting her longtime focus genre.