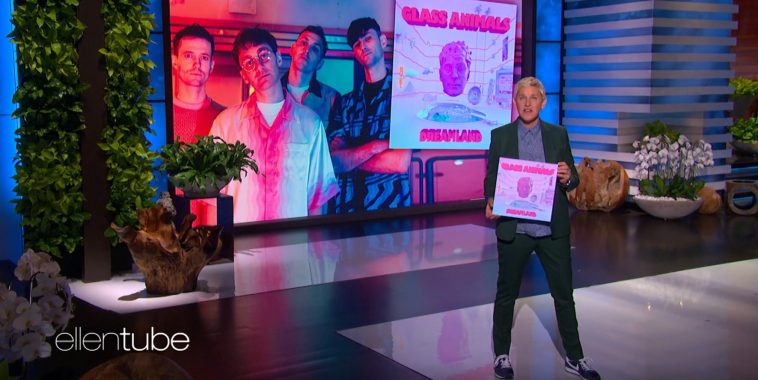 The band performs its single “Heat Waves,” which has been a strong performer in recent months. The song has charted in numerous markets, while reaching #1 in Australia and at US alternative radio.

Glass Animals’ performance airs as part of an episode that also features Jessica Biel, Olivia Holt, and Michelle Buteau. The episode will air later Monday afternoon, but Glass Animals fans will not have to wait until the broadcast to watch the performance. “Heat Waves” is now available as an early release: