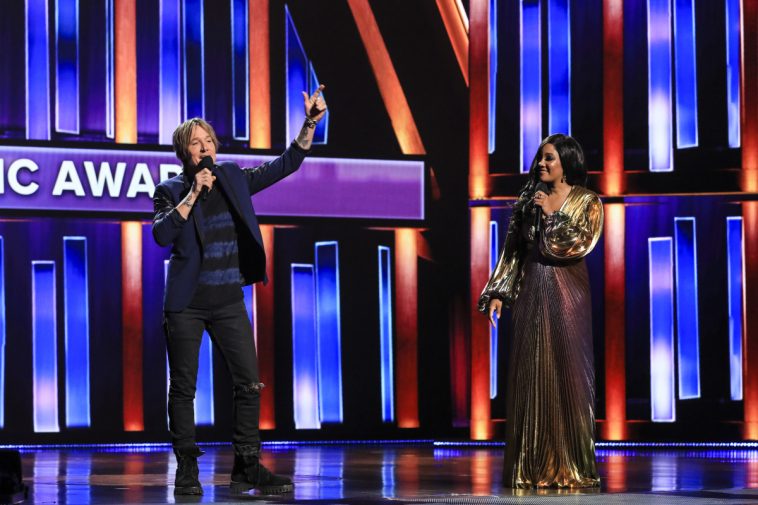 According to data posted by Showbuzz, the three-hour CBS broadcast drew a 0.8 adults 18-49 rating and averaged 6.08 million overall viewers. The franchise low numbers trail the 1.1 rating and 6.82 million mark drawn by the September 2020 iteration, which at the time represented the ceremony’s lowest marks on record.

Both the September 2020 (delayed from its original spring 2020 date) and April 2021 show aired in the era of social distancing, which has accelerated the decline of awards show ratings. Since the start of the COVID-19 pandemic last spring, just about every noteworthy awards show has endured a significant year-over-year ratings drop.

By making use of multiple performance venues for both shows and a socially distanced crowd for this Sunday’s event, ACM Awards organizers have made admirable efforts to maintain the live event feel. Ultimately, however, the efforts have not translated into ratings gold.

Beyond the general ratings challenge facing awards shows, Sunday’s ceremony may have suffered from proximity to the previous event. The delayed 2020 event essentially cut the separation time in half.

On the plus side, this Sunday’s ACM Awards ceremony held fairly steady throughout: every half-hour segment averaged the same 0.8 adults 18-49 rating. The ceremony, moreover, ranked as Sunday night’s #1 broadcast network program in that key demographic.

The show took second place in total viewership, trailing only CBS’ own “60 Minutes.”