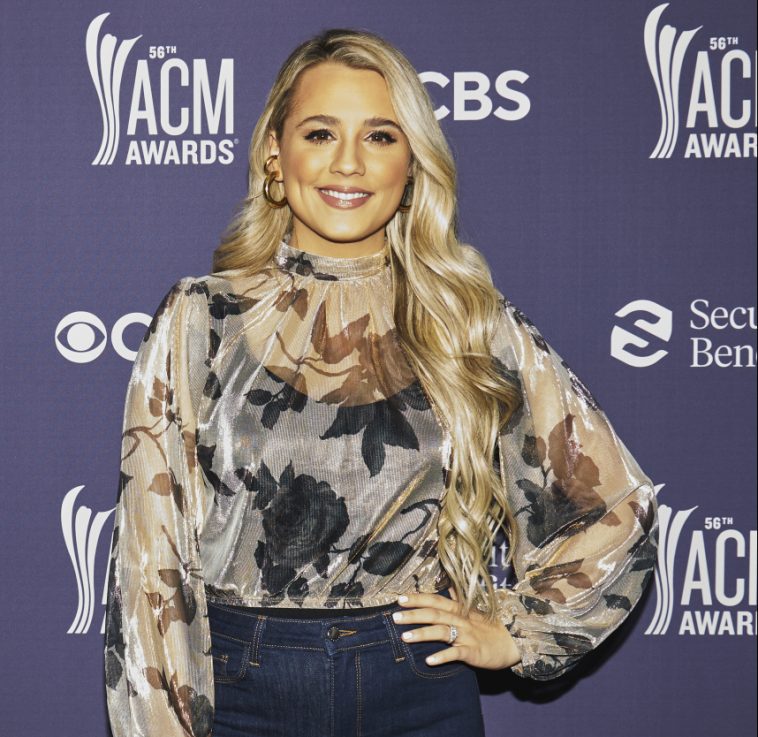 The 56th Academy of Country Music Awards ceremony does not air until 8PM ET/PT, but Gabby Barrett already has a victory in the bag. The artist was recently named the winner for New Female Artist of the Year.

As she celebrates the victory (and the fact that her “The Good Ones” just hit #1 at country radio), Barrett will prepare to take the stage for a performance at Sunday’s show. Her previous smash “I Hope” is also in the mix for Single of the Year.

Suffice it to say, the ACM Awards ceremony represents a career milestone for Barrett. In advance of the big moment, she walked the show’s official grey carpet. Photos follow: