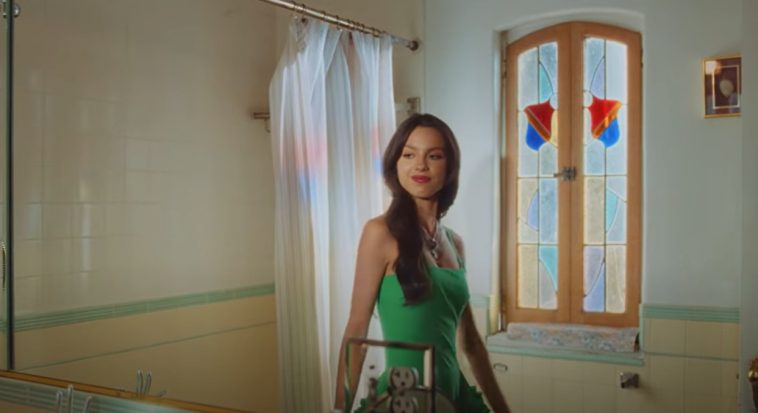 Indeed, New York’s #1 Hit Music Station has officially added Rodrigo’s “deja vu,” Lil Nas X’s “MONTERO (Call Me By Your Name),” and Cardi B’s “Up” to its official playlist. The influential station confirmed the pickups in conjunction with the April 6 Mediabase pop radio add board.

“deja vu,” which launched this past Thursday, already holds a Top 40 position at the format. It should blast comfortably into the Top 30 this week.

Already in the format’s Top 50, “MONTERO” is formally going for pop adds this week. “Up,” a former rhythmic and urban radio #1, currently holds a Top 25 position on the Mediabase pop chart.