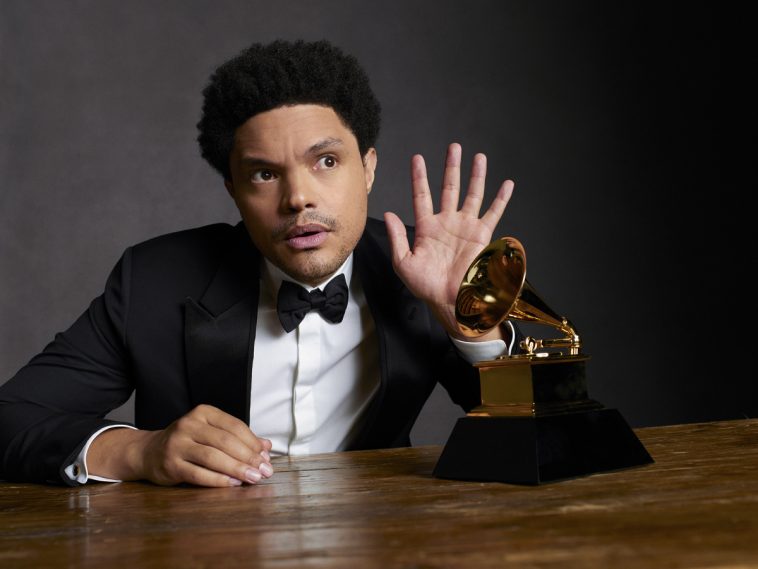 With exactly one week remaining until the 63rd Grammy Awards Ceremony, CBS and the Recording Academy jointly announced this year’s performers.

In addition to revealing the performer lineup, CBS announced that the March 14 ceremony will pay tribute to live music venues affected by the COVID-19 pandemic. Day-to-day staff members for iconic venues like The Troubadour, The Apollo, Hotel Cafe, and The Station Inn will present awards throughout the night.

Trevor Noah is hosting this year’s show, which will air on CBS and Paramount+ at 8PM ET/5PM PT next Sunday.