After becoming the first country album to ever spend its first seven weeks at #1 in the United States, Morgan Wallen’s “Dangerous: The Double Album” is on track to extend the record.

According to Hits Daily Double, the album should generate another 81K in units this week from album sales, equivalent track sales, and equivalent track streams. With no other album even expected to flirt with 60K this week, “Dangerous” looks poised to secure another week at #1.

Prior to the Wallen album’s release, Garth Brooks’ 1992 “The Chase” held the country album record for spending its first six weeks at #1.

In addition to extending its record for the inaugural streak, “Dangerous” will become just the sixth country album to spend eight cumulative weeks in the pinnacle position. The last album to achieve the feat was Taylor Swift’s “Fearless” in 2008-09. 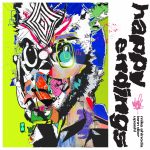 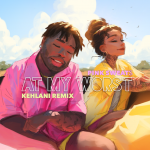