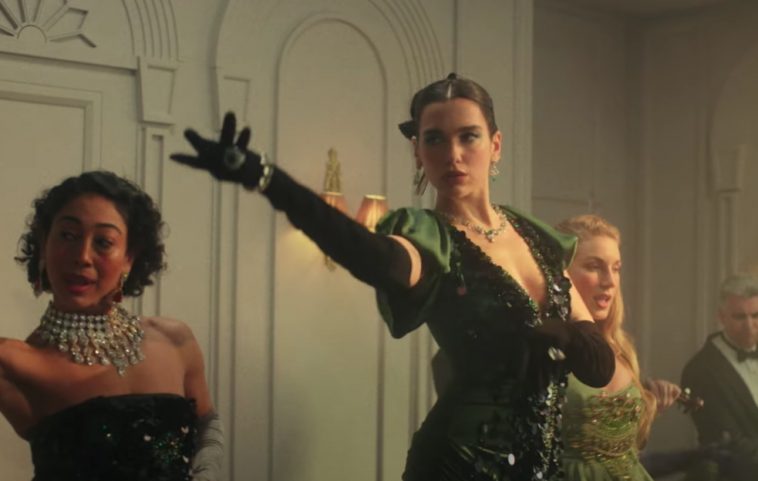 Following its first full week in the market, Dua Lipa’s “We’re Good” soars into the Top 20 on the Mediabase pop radio airplay chart.

The song, which debuted at #34 after its abbreviated first tracking period, soars to #19 this week. The song received 4,602 spins during the February 14-20 tracking period, besting last week’s figure by a mammoth 3,435 spins.

With that increase, “We’re Good” convincingly ranks as the week’s greatest airplay gainer. Only one other song (Olivia Rodrigo’s “drivers license,” +1,785) even added half as many spins this week.

The song notably moves past The Kid LAROI’s “SO DONE,” which slides four places to #25. “SO DONE” was initially eyed as the artist’s pop radio breakthrough, but as “WITHOUT YOU” began to take off on digital platforms, radio interest began to move in its direction.