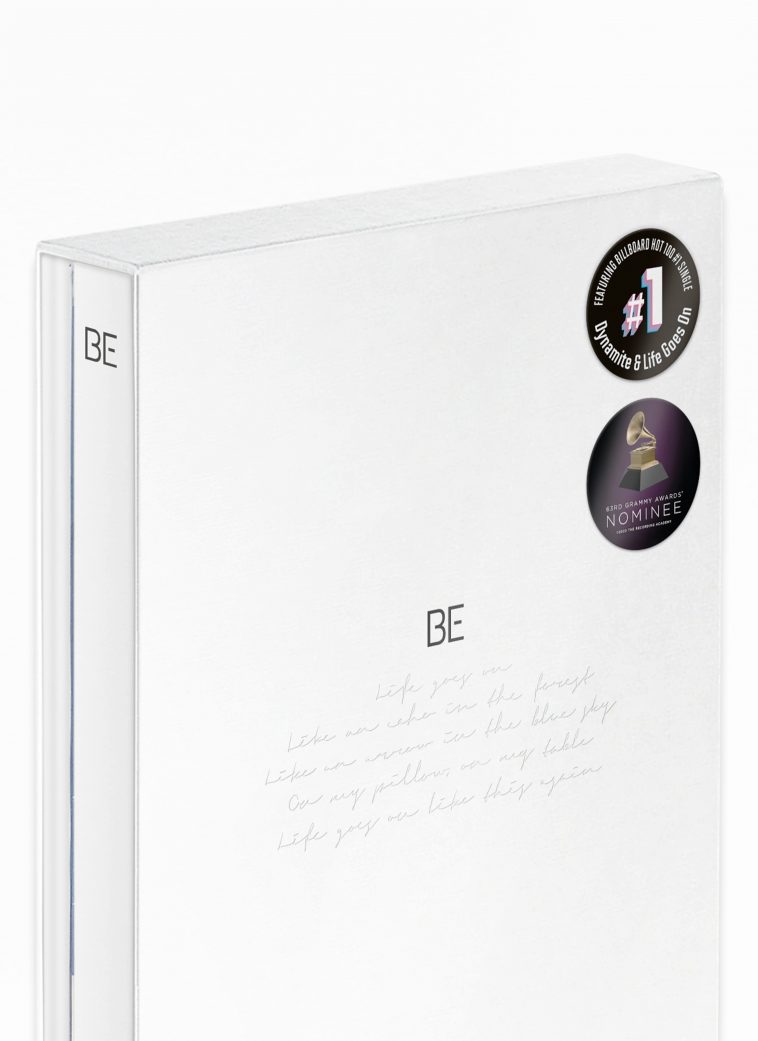 A new version of BTS’ chart-topping album “BE” will be arriving later this winter.

According to an official press release, “BE (Essential Edition)” will launch on February 19. The new version will encapsulate “BTS’ deepest appreciation towards their fans who have stood by every milestone – No. 1 on the Billboard Hot 100 and Grammy nomination to name a few.”

Although it will feature the same eight tracks as the original release, the Essential Edition package will include several different “components” from the previously released Deluxe Edition. BTS will announce surprise gifts “one by one” before the official release on February 19.

“BE” topped the Billboard 200 and Top Album Sales charts in late 2020, becoming the group’s fifth number one album in the US.

The album includes a pair of Hot 100 number ones in “Dynamite” and “Life Goes On.” The former also hit the Top 5 at pop radio, while earning a Grammy nomination for Best Pop Duo/Group Performance. 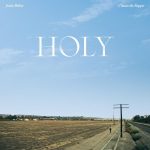