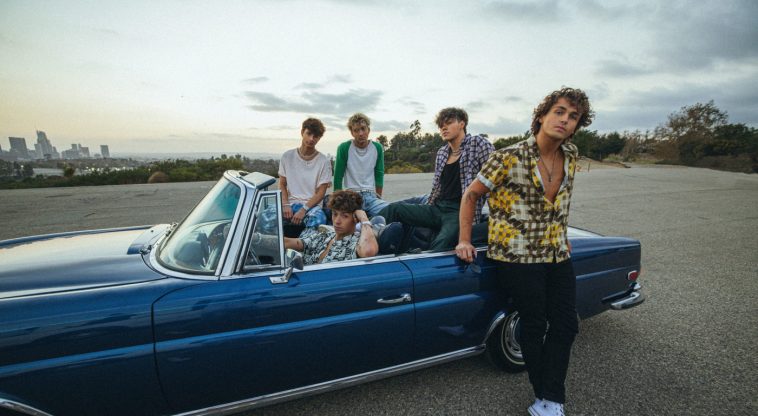 Why Don't We by Zack Caspary, press photo courtesy of Atlantic Records

Consistent with mid-week expectations, Why Don’t We’s “The Good Times and The Bad Ones” ranked as America’s best-selling album for the January 15-21 tracking period. Morgan Wallen’s “Dangerous: The Double Album,” however, remained a dominant #1 for overall US activity.

According to Hits Daily Double, the Why Don’t We album sold 38K US copies during the tracking period. With units from track sales and streams included, “The Good Times and The Bad Ones” generated 45K in overall activity.

The sales figure ranks as the week’s best. The consumption figure, on the other hand, places “The Good Times And The Bad Ones” at #3 on the Hits chart.

“Dangerous” takes #1 for overall activity with an impressive 156K in second-week units. Just over 23K of those units came from album sales, positioning the Wallen album at #2 from a sales-only perspective.

Due Sunday, Billboard’s data may differ slightly from that reported by Hits. Such differences could potentially affect the Why Don’t We album’s position on the overall chart, as Pop Smoke’s “Shoot For The Stars Aim For The Moon” (#2 on Hits with 45.5K), Ariana Grande’s “Positions” (#4 on Hits with 42K) and Taylor Swift’s “evermore” (#5 on Hits with 40K) all posted very similar tallies.

The differences should not, however, this week’s #1 positions. “The Good Times and The Bad Ones” will claim #1 for sales, and “Dangerous” will spend a second week atop the consumption chart. 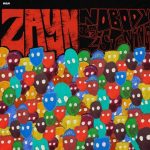