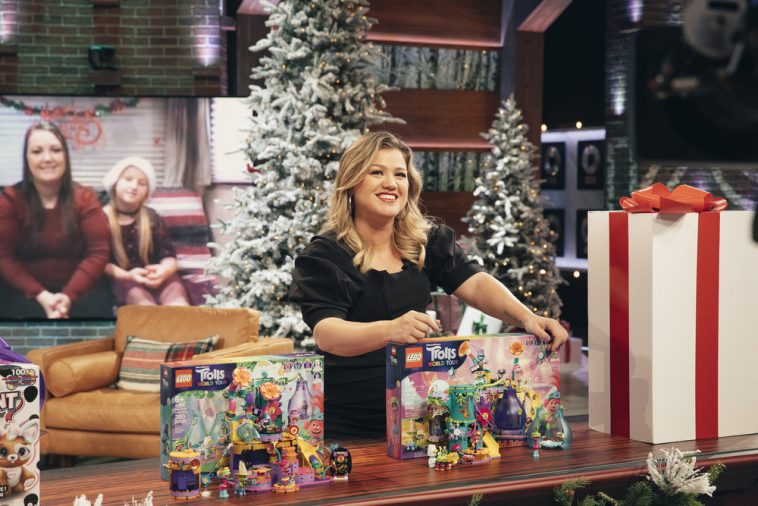 The third season of Netflix’s “Cobra Kai” will launch on January 1.

According to tentative listings, the actress will appear on the January 7 “Kelly Clarkson Show.” In addition to the Mouser interview, the episode will feature a “Kelly-Oke” cover of Drake’s “Hold On, We’re Going Home,” as well as appearances by Tim Allen, Jay Leno, and Brené Brown. A segment with LaurDIY may also be scheduled (the listing references “Laura DIY,” seemingly as a typo).