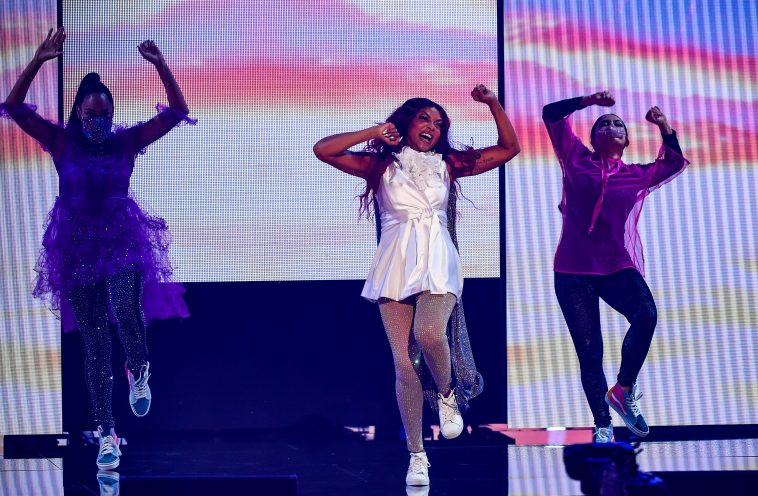 2020 has not been kind to awards shows, with many suffering massive year-over-year viewership losses. Sunday’s American Music Awards ceremony did not buck that trend.

Marking the show’s worst live+same-day performance ever, the numbers trail the 1.7 rating and 6.7 million viewer mark garnered by last year’s ceremony. At the time, last year’s show held the all-time low in the adults 18-49 demographic (but posted a slight viewership gain from the prior year).

These shows, obviously, have been hit hard by the COVID-19 pandemic. Social distancing requirements greatly restrict the in-theater experience, in turn greatly minimizing the “event” feel of each ceremony. Beyond erasing the must-see factors for viewers, the attendance restrictions and absence of an “event feel” reduce buzz and excitement for industry members and media.

Negative ratings drivers in their own right, these issues may also be accelerating a growing viewer disillusionment with awards shows. Ratings may not have been crashing to this extent in years prior, but they were hardly spectacular going into 2020. Many shows were already at or near their all-time lows.

Sunday’s American Music Awards ceremony did feature a small live audience and numerous on-stage performances, but it could not replicate a traditional awards show experience.