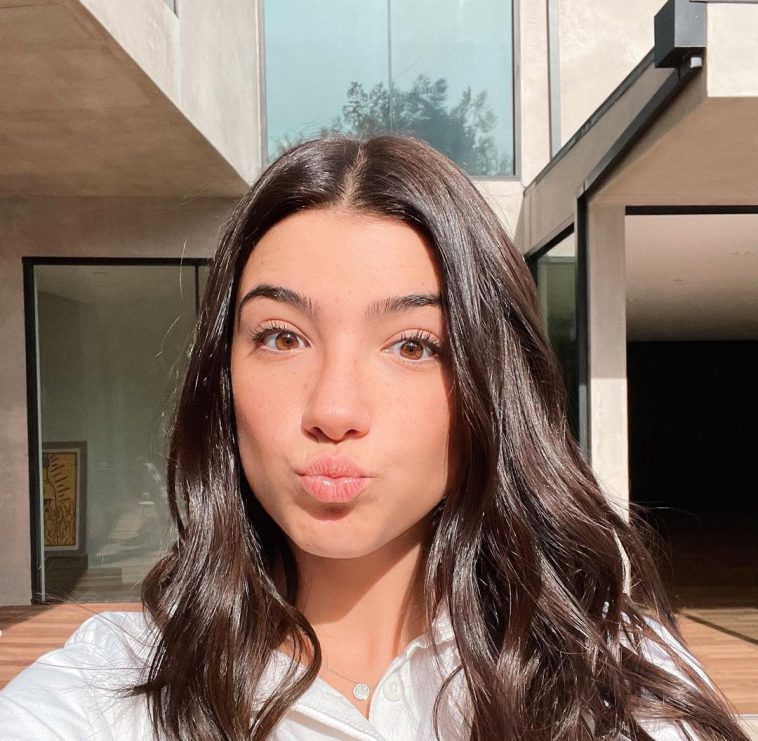 By late week, her typical follower gain picked back up.

After re-crossing the 99 million threshold, D’Amelio shared a video dancing to Ariana Grande’s catchy but mathematically unrelated single “34+35” (embedded below).

Sunday morning, she became the first person to reach the 100 million follower mark. D’Amelio’s follower count is 100.3 million as of press time at 11:15AM ET.

THANK YOU ALL SO SO SO SO MUCH FOR 99 MILLION I CANNOT WAIT TO SHARE WHAT I HAVE IN STORE FOR YOU ALL VERY SOON!! I LOVE YOU 💕 💕💕 dc @jaedengomezz 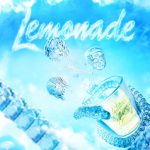