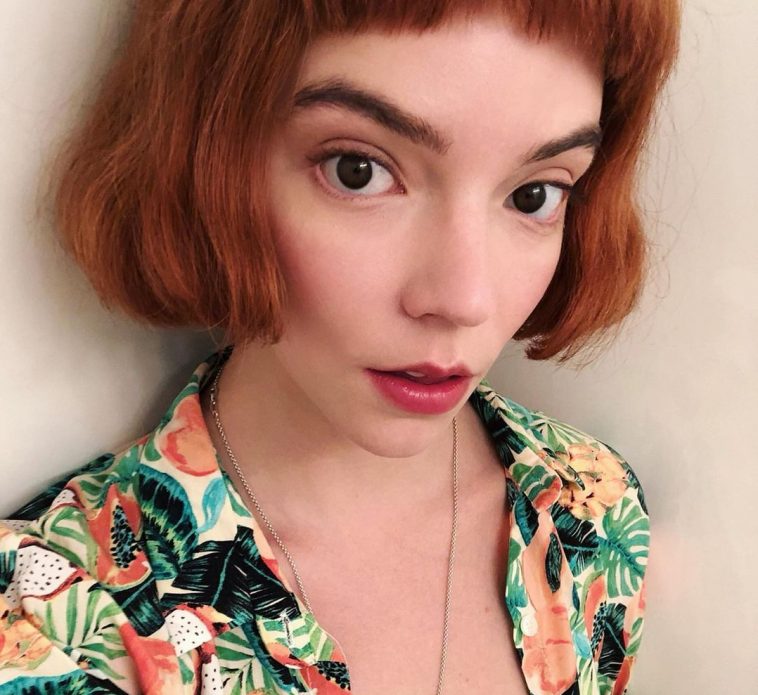 As her turn in Netflix’s outstanding “The Queen’s Gambit” continues to draw raves (and early Golden Globes and Emmy buzz), actress Anya Taylor-Joy will make a pair of talk show appearances.

According to NBC, the actress will appear on the November 12 edition of “Late Night With Seth Meyers.” The episode will also feature a chat with Dan Aykroyd, while Carter McLean will complete his week-long residency with The 8G Band.

She will then appear on the November 13 edition of “The Kelly Clarkson Show.” The episode will also feature a performance by Brandy Clark, chats with Kimberly Schlapman and Zachary Quinto, and a “Kelly-Oke” cover of Faith Hill’s “It Matters To Me.”

LATE NIGHT WITH SETH MEYERS LINEUPS:
Thursday, November 5: Guests Chris Hayes (All in with Chris Hayes) and David Sedaris (The Best of Me). Show 1062A.

Wednesday, November 11: Guests Ethan Hawke (The Good Lord Bird) and Lewis Black (Thanks for Risking Your Life). Carter McLean sits-in with the 8G Band. Show 1065A.