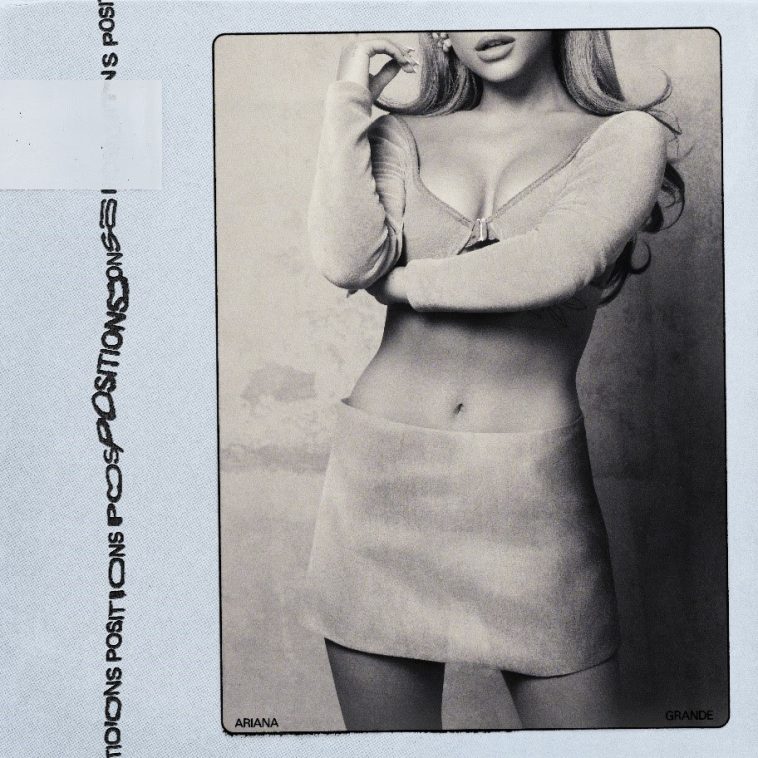 Entitled “Positions,” the song is a near lock to post strong opening day numbers on US iTunes and major streaming platforms like Spotify and Apple Music.

“Positions” is also set to make a major splash at radio. The song will be available for immediate airplay following its release, and multiple stations have already confirmed plans to provide hourly airplay for much or all of Friday. Plenty more will adhere to an equally or nearly as substantial airplay schedule.

The first pop playlist adds will be reported in conjunction with the October 27 add board (its “impact date”).