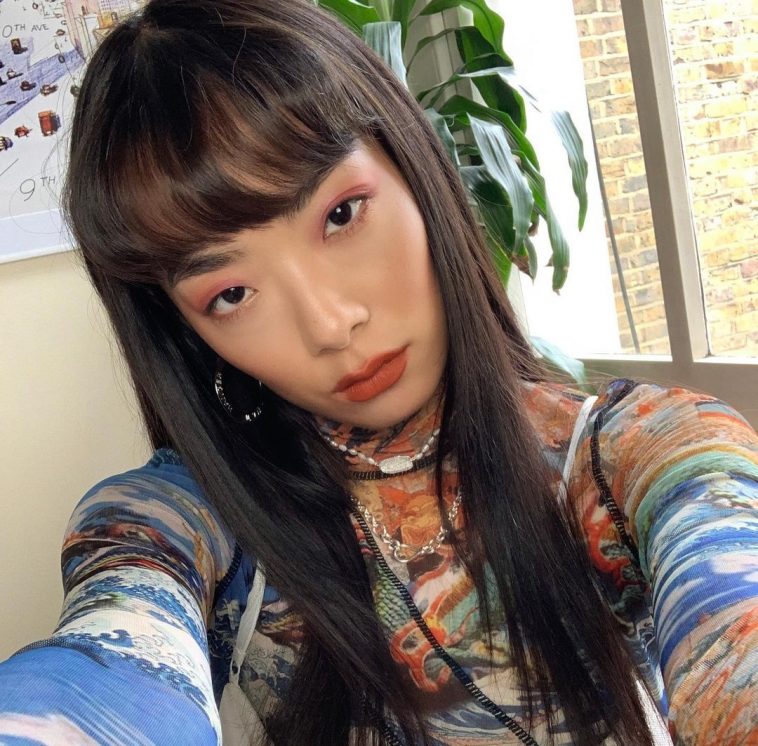 One of the buzziest artists in music is set to take the stage on a high-profile US late show.

According to NBC, Rina Sawayama will perform on the October 26 “Tonight Show Starring Jimmy Fallon.” The episode will also feature interviews with Sterling K. Brown and Zoe Lister-Jones.

Other upcoming “Tonight Show” performers include Bebe Rexha & Doja Cat (October 19), Lous And The Yazuka (October 20), Black Thought with Portugal. The Man & The Last Artful, Dodgr (October 21), Of Monsters and Men (October 22), and The War On Drugs (October 23).

Complete listings, all of which are subject to change, follow: