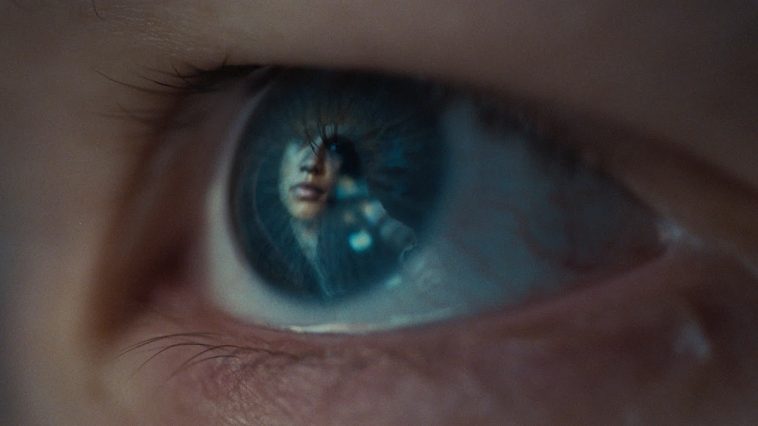 As anticipation builds for the proper second season, HBO will provide “Euphoria” fans with a pair of special episodes. The first will air later this year.

Entitled “Trouble Don’t Last Always,” the special episode will air in the aftermath of Rue’s (Zendaya) breakup with Jules and subsequent relapse. The episode will specifically focus on her Christmas celebration, with Colman Domino reprising his role as Ali.

The episode will air on HBO at 9PM ET/PT on December 6. It will also be available on HBO’s streaming platforms, including HBO Max.

HBO has not yet shared an airdate or details for the second episode, but it did confirm that both special were produced under COVID-19 protocol.