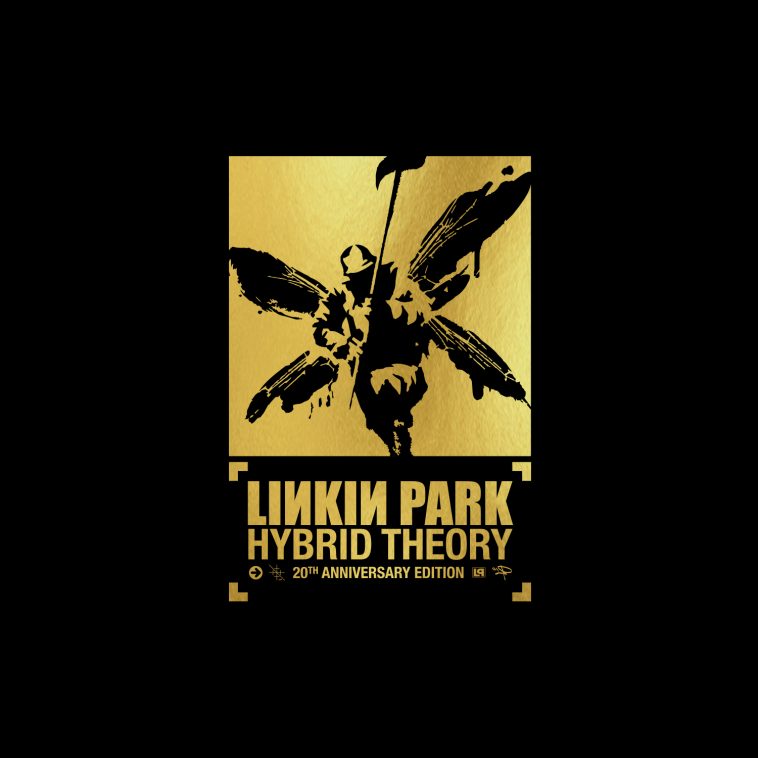 Linkin Park’s gamechanging “Hybrid Theory,” which debuted in the fall of 2000, reaches #1 for the first time on this week’s ARIA Australian Albums Chart.

Driven by the newly issued 20th Anniversary Edition, “Hybrid” rockets 147 places to #1 on this week’s edition of the chart.

“Hybrid Theory” had previously peaked at #2, reaching the runner-up mark on two separate occasions. It first reached #2 in early 2002, before returning to that position following the death of vocalist Chester Bennington in the summer of 2017.

“Hybrid Theory” seizes the throne from Queen & Adam Lambert’s “Live Around The World,” which takes #2 this week.