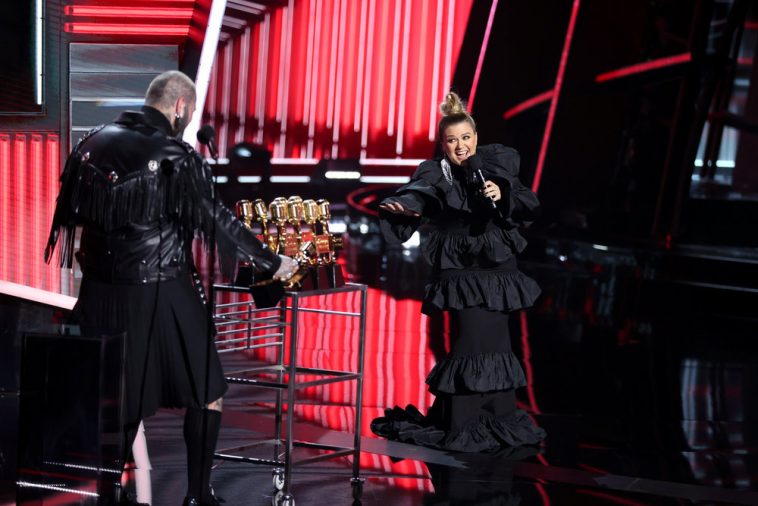 Airing later in the year, distant from the voting eligibility period, absent media hype and without a live crowd, the 2020 Billboard Music Awards ceremony unsurprisingly endured a big ratings drop.

According to preliminary live+same-day data from NBC, the broadcast scored a 0.8 adults 18-49 rating and averaged a 3.6 million overall viewers. The numbers markedly trail the 2.1 rating and 8.0 million viewer mark garnered by last year’s show.

On the positive side, the ceremony improved upon NBC’s recent performances in the Wednesday 8-11PM timeslot. It also handily beat ABC’s “The Con” and CBS’ “SWAT” re-run in the 10PM hour.

Last year’s show, as noted, aired in the show’s usual spring timeframe (May 1). It also aired in a far more favorable social climate, as there was no pandemic preventing the show from featuring a live crowd or optimizing its lineup.

Still, the show still had the draw of live music, the Billboard brand cachet, and a handful of big-name performers working in its favor. As such, it is hard to treat the performance as positive.