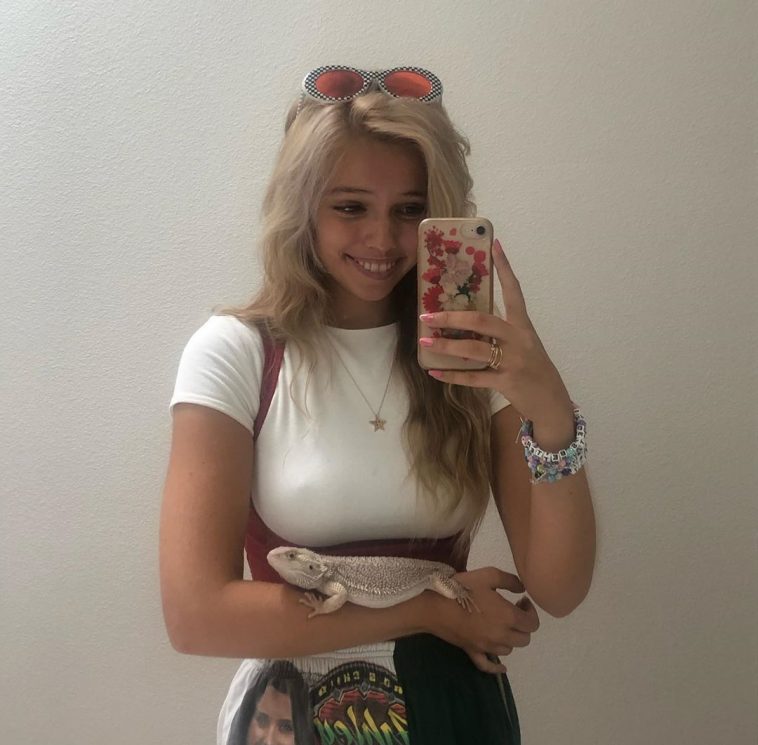 As “mad at disney” continues to take flight on digital and social platforms, Salem Ilese makes her first appearance on a Billboard artist chart.

The artist earns #26 on this week’s edition of the Billboard Emerging Artists chart.

The chart ranks the top artists in America who have not yet reached a certain hit threshold on the key Billboard song or album charts. It accounts for activity from factors like album sales, song consumption, and social media activity.

Salem is of course generating the lion’s share of activity from “mad at disney.” In addition to gaining serious traction on TikTok, the song enjoyed a run atop the Spotify Viral 50 chart and has made the overall Top 200.