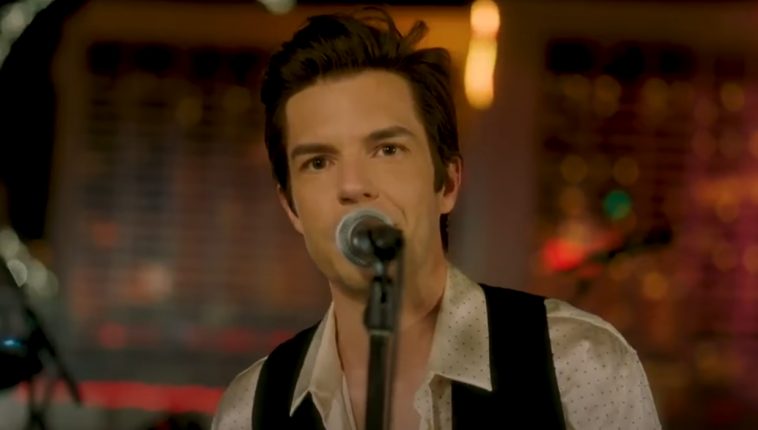 This week’s edition of Monday Night Football found the New Orleans Saints traveling to play the Las Vegas Raiders, who were playing their first game in their new home.

To celebrate the NFL’s debut in Vegas, the halftime show featured a Las Vegas-based band performing from an iconic Las Vegas location.

The Killers, that band, performed their classic “Mr. Brightside” on the Las Vegas strip. The epic performance undoubtedly resonated with fans, as evidenced by the song’s rapid ascent up the US iTunes sales chart.

Well outside the Top 100 prior to the performance, the modern classic is up to #32 on the all-genre listing as of press time at 12:45AM ET Tuesday morning.

As part of the Vegas celebration, Monday’s game was simulcast on ABC in addition to its usual ESPN home. The simulcast obviously added eyeballs to the game – and thus gave The Killers an even bigger stage.