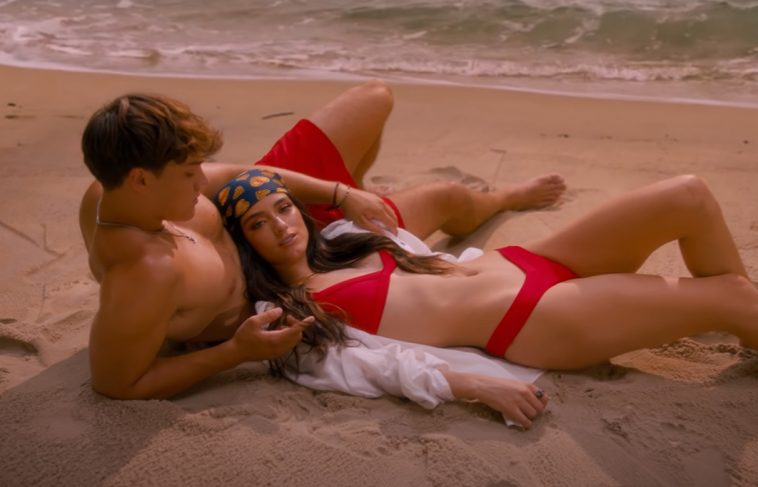 Following the release of her debut single “Be Happy,” Dixie D’Amelio enjoyed a four-week run on the Billboard Emerging Artists Chart.

The release of the remix with Lil Mosey and blackbear brings her back to the listing.

Following the remix’s first full week in the market, D’Amelio re-enters the Emerging Artists chart at #38. She peaked at #18 during her previous run on the listing.

The Emerging Artists chart, which accounts for factors like song consumption, album sales, and social media activity, ranks the top artists who have yet to meet certain hit criteria on the key Billboard song and album charts.

In addition to the remix itself, D’Amelio benefited from massive interest in the official behind-the-scenes video teaser. Featuring D’Amelio, her remix collaborators, and social media star Noah Beck, the teaser quickly surpassed ten million views – and actually reached #1 on the YouTube Trending Chart.

The official video has since launched – and amassed nearly 10 million views in less than 36 hours.