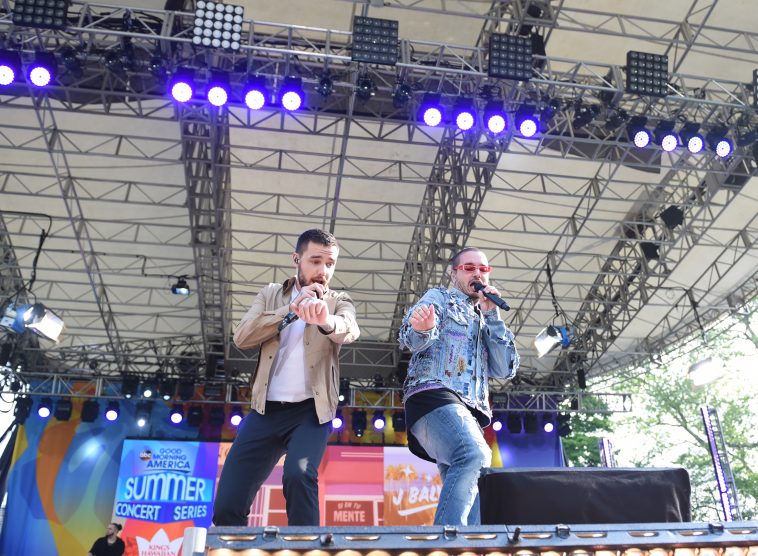 Each of this coming week’s five “Good Morning America” episodes will have a musical component.

Christina Aguilera will perform on the August 31 broadcast, while Ledisi will deliver a performance on September 2. Liam Payne will bring music to the September 3 iteration of “GMA,” and Usher will play the September 4 episode as part of the GMA Summer Concert Series.

Wednesday, September 2— GMA reveals the celebrity contestants for season 29 of “Dancing with the Stars”; a performance by Ledisi

Friday, September 4— The GMA Summer Concert Series continues with a performance by Usher