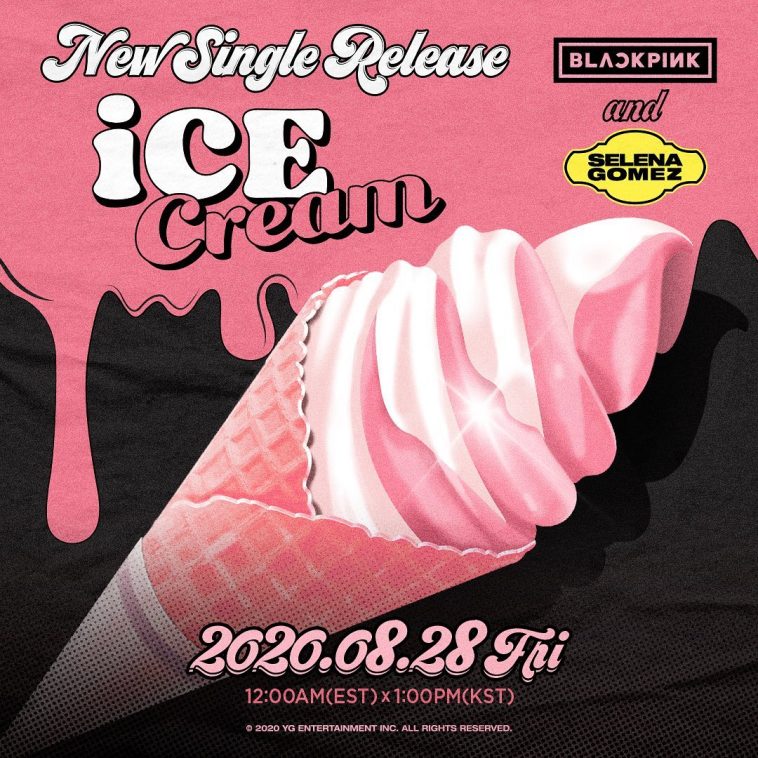 Both of this week’s high-profile collaborations — BLACKPINK & Selena Gomez’s “Ice Cream” and Calvin Harris & The Weeknd’s “Over Now” — will be available for airplay when they launch Friday.

Mainstream stations are definitely planning to take advantage of the opportunity.

Over the past few days, stations have begun Tweeting their plans to play both songs upon release. At least one (Juno Beach’s WiLD 95.5) has confirmed plans to play both songs hourly, and numerous other stations are expected to provide similarly substantial support throughout Friday. SiriusXM Hits 1, for instance, said it will be having “Ice Cream” “all day” on Friday, while Cleveland’s 96.5 KISS FM has announced all-day support for “Over Now.”

Combined with surefire strength on the sales and streaming fronts, both songs will be making major opening day (and opening week) impacts within the music community.