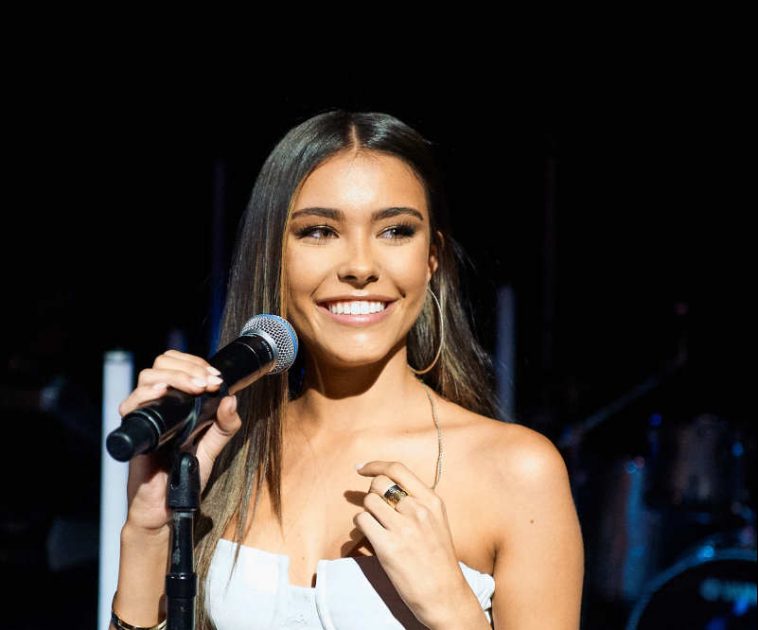 Four new installments of “The Late Late Show With James Corden” will air this coming week, and each will feature a strong musical performer.

Bright Eyes will deliver a performance on the Monday, August 24 episode. That night’s broadcast will also feature a chat with Maisie Williams.

The following night’s episode will feature James Bay, who will deliver a musical number after Corden chats with Maya Rudolph.

Madison Beer and Maren Morris will then perform on August 26 and 27, respectively. Neither episode yet has a confirmed interview guest.