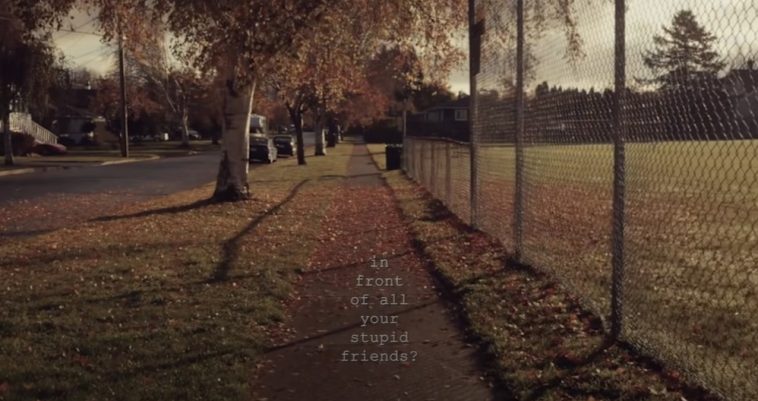 For the first time since the summer of 2013, a solo Taylor Swift single tops the Mediabase country radio add board.

“betty” won support from 58 Mediabase-monitored stations in conjunction with this week’s impact. The count convincingly wins “betty” the most added distinction.

Save for her appearance as a featured act on Sugarland’s “Babe,” Swift had not topped the country radio add board since “Red” led the listing in June 2013. The gap makes sense — Swift began formally positioning herself as a pop artist following the “Red” era.

Within the gap, Swift did once release a song to country radio. “New Year’s Day,” a track from her “reputation” album, impacted as the second-most added song in November 2017.

As for this week’s add board, Robert Counts takes second place with 33 pickups. Dan + Shay’s “I Should Probably Goes To Bed” follows in third with 18, and Darius Rucker’s “Beers And Sunshine” lands in fourth with 14 new adds.

Each picked up by 8 stations, Kenny Chesney’s “Happy Does,” Runaway June’s “We Were Rich,” and Morgan Wallen’s “More Than My Hometown” tie for fifth. 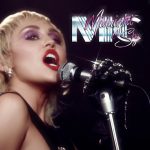