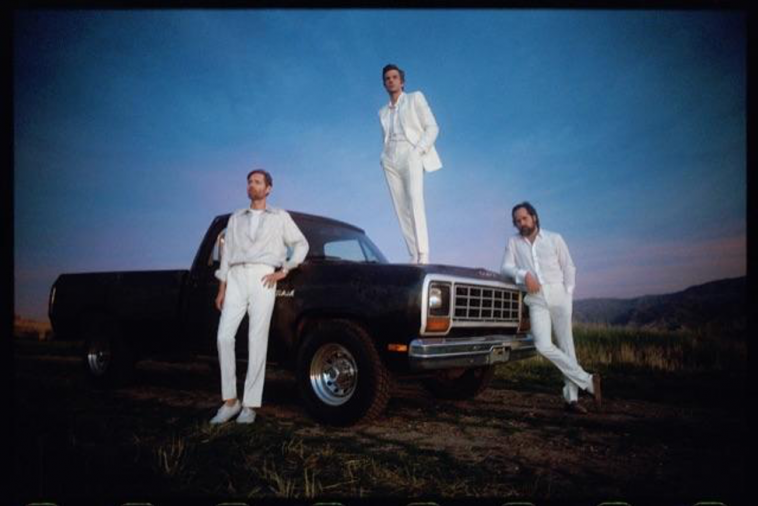 The iconic Mariah Carey will deliver a performance on the Wednesday, August 19 episode. The broadcast will also feature a chat with Tyler Perry.

Supergroup SuperM will share its musical talent on the August 20 episode, appearing as part of an episode that also features Russell Crowe, RZA and Kat Graham.

Performing as part of the show’s summer concert series, The Killers will perform on the August 21 broadcast. That day’s episode will also feature an interview with Angelina Jolie.

Friday, August 21— Actress Angelina Jolie (“The One and Only Ivan”); the GMA Summer Concert Series continues with a performance by The Killers 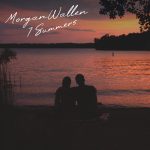