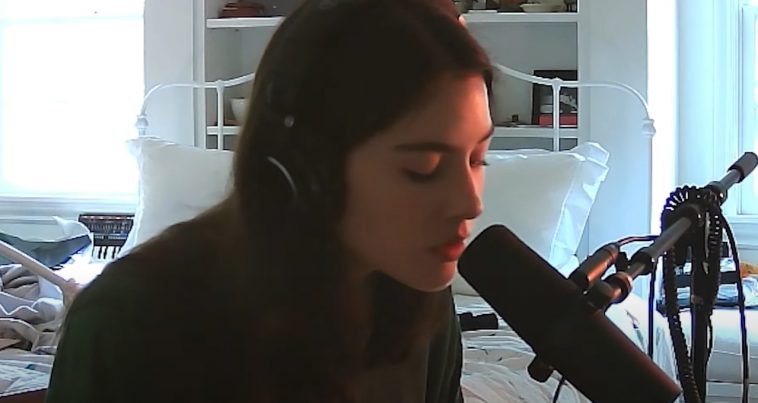 Three weeks ago, Gracie Abrams released one of the year’s standout pop EPs in “minor.”

Tuesday, she performed one of the EP’s standout tracks before a national television audience.

The singer-songwriter delivered a stunning, remote edition of “i miss you, i’m sorry” on the August 4 “Tonight Show Starring Jimmy Fallon.” Released earlier this year as an instant gratification track from “minor,” the resonant song currently boasts almost 14 million streams on Spotify.

Featuring palpable emotion and an understated, yet poignant vocal performance, Abrams’ “Fallon” performance more than did the song justice. More importantly, it solidified Abrams’ status as one of pop’s most promising singer-songwriters.

All-at-once raw, personal, vulnerable and widely accessible, the performance tells the same basic story as the EP: Gracie Abrams possesses an exceptional ability to communicate her identity and emotions. She invites listeners to experience the major feelings in her “minor” lyrical details.

A video of the “Fallon” performance, which marked Abrams’ TV debut, follows: