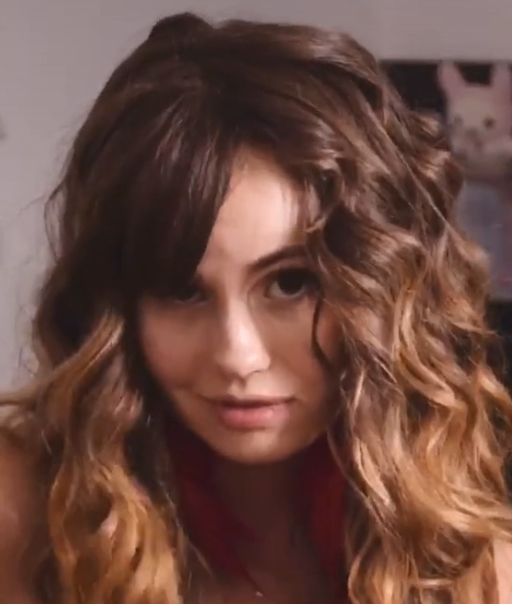 The specific theme for Ryan’s video is “what I’d wear to Fashion Week in…” She proceeds to have fun with aesthetics from her various projects, including “Jessie,” “The Suite Life On Deck,” and “Insatiable.”

In the final chapter, Ryan recreates the “Radio Rebel” “look” that became a popular Internet meme.

In addition to amassing over 14 million TikTok views in its first few hours, the video caused “Debby Ryan” to trend on Twitter. It is embedded below:

the president said to make a tiktok… ##whatidwear