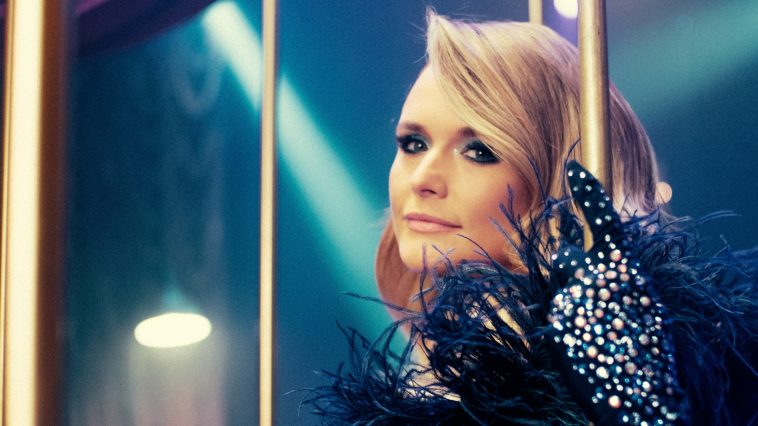 Up from #3 last week, “Bluebird” takes the throne from Sam Hunt’s “Hard To Forget.”

Lambert last reached #1 as part of the 2018 Jason Aldean collaboration “Drowns The Whiskey,” but she had not scored a solo chart-topper since “Automatic.” That 2014 hit was a Mediabase-only number one; If “Bluebird” also tops this week’s Billboard Country Airplay chart (as expected), it will be her first solo song since 2012’s “Over You” to top both listings.

Along with leading for chart points, “Bluebird” ranked as the Mediabase country panel’s most played and heard song for the July 19-25 tracking period.

Luke Bryan’s “One Margarita” spends another week at #2, while Chris Janson’s “Done” ascends one place to #3. The aforementioned “Hard To Forget” slides to #4, and Maddie & Tae’s “Die From A Broken Heart” holds at #5.