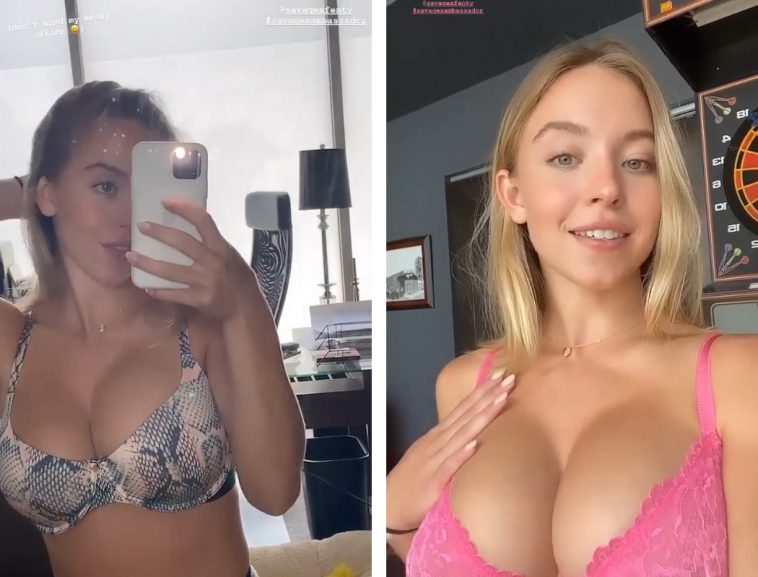 In a true crossover event, Sydney Sweeney is trending on Twitter due to buzz over her latest Instagram stories.

In a series of Tuesday updates, Sweeney showcased some new lingerie from Savage x Fenty. Three clips find Sweeney actually modeling the pieces – and looking characteristically breathtaking while doing so.

Shortly after the stories launched, Sweeney began trending on Twitter. The “Euphoria” actress is one of the top trending topics in the celebrities category, with the platform counting over 5,000 recent Tweets. The overwhelming majority concern the new Savage x Fenty posts.

Savage x Fenty named Sweeney an official ambassador earlier this year, and content from the partnership has routinely posted massive engagement numbers. A July 10 modeling shot has amassed over 435K likes on Instagram.

Upon learning she was trending, Sweeney Tweeted a fun (yet concise) reaction: