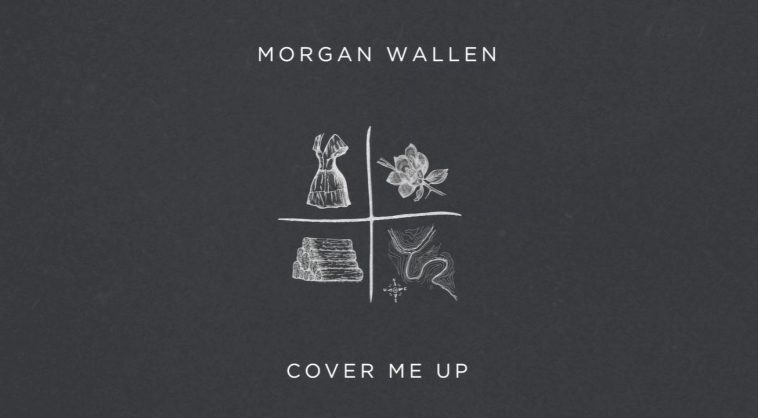 In early 2019, Morgan Wallen released the studio version of his “Cover Me Up” cover.

Wallen’s “Cover Me Up” starts at #25 on the listing, which ranks the Top 25 songs that have yet to appear on the actual Billboard Hot 100. Like the main chart, it accounts for activity from sales, streams, and radio airplay.

Although some predictably questioned the idea of covering such a personal song, Wallen’s powerful take on “Cover Me Up” has largely received glowing reviews — even from those ordinarily dismissive of contemporary country radio stars. Isbell himself responded to a Tweet about Wallen’s cover, noting his gratitude that the older song is “very much alive right now.”

And insofar as it is generating enough activity to chart on Billboard more than a year after its release, the cover is clearly resonating with music fans.

It can be so painful to bring a song from your heart into the world then watch it start to fade away after a year or two. I feel like Cover Me Up is very much alive right now and I’m so grateful for that. https://t.co/zZP6vpFf8Y