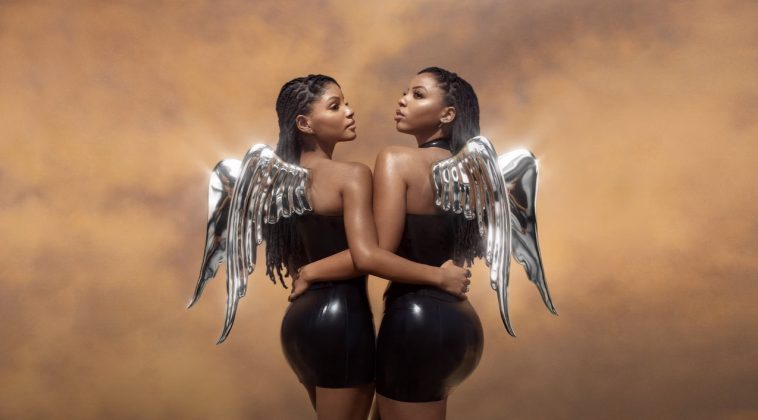 Chloe x Halle starts at #42 on this week’s chart, while Gone West and Boney James respectively debut at #99 and #100.

The Artist 100 ranks the top artists in America based on factors like song consumption, album sales and social media activity. Lil Baby, the artist behind this week’s #1 album and #3 song, appears at #1 on the artist chart.

Chloe x Halle’s new “Ungodly Hour” arrives at #16 on this week’s Billboard 200 album consumption chart (accounting for album sales, track sales and track streams). Boney James’ “Solid” and Gone West’s “Canyons” do not appear on the Billboard 200, but they do earn #10 and #16, respectively, on Billboard Top Album Sales.