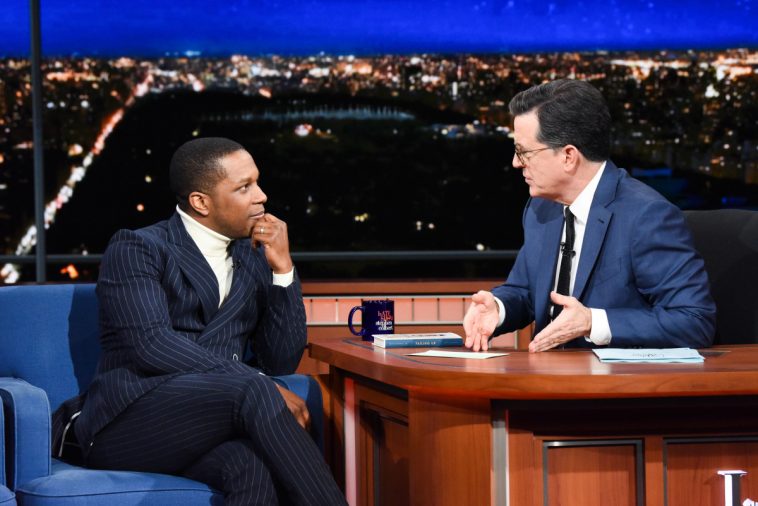 John Bolton will still be appearing, but the episode will no longer include a performance by Leslie Odom Jr. Billy Ray and Noah Cyrus will instead be delivering the show’s musical moment.
====

Amid the release of his buzzy new book “The Room Where It Happened,” John Bolton will make a remote appearance on “The Late Show With Stephen Colbert.”

TV provider listings say Bolton will appear on the June 23 edition of the flagship CBS talk show. The episode will also feature a remote performance by Leslie Odom Jr.

As a reminder, all “Colbert” listings are subject to change.