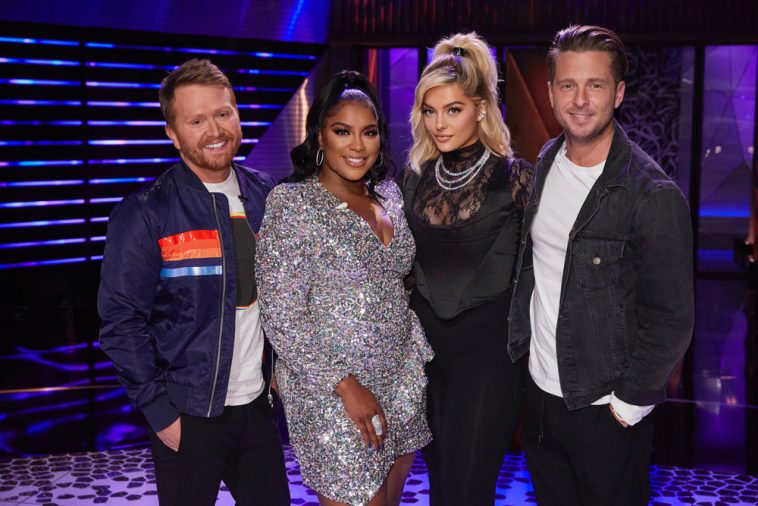 The second season of NBC’s “Songland” will feature a visit from an artist who is no stranger to songwriting — or NBC television.

Grammy-nominated singer-songwriter Bebe Rexha, who has made multiple advisory appearances on NBC’s “The Voice,” will choose her new song during Monday’s edition of the NBC competition series. The artist will choose between songs written by Anna Graceman, Alyssa Newton, Greg Scott and Josh Vida.

The episode will air at 10PM ET on June 1; ahead of the broadcast, NBC shared photos from the filming: