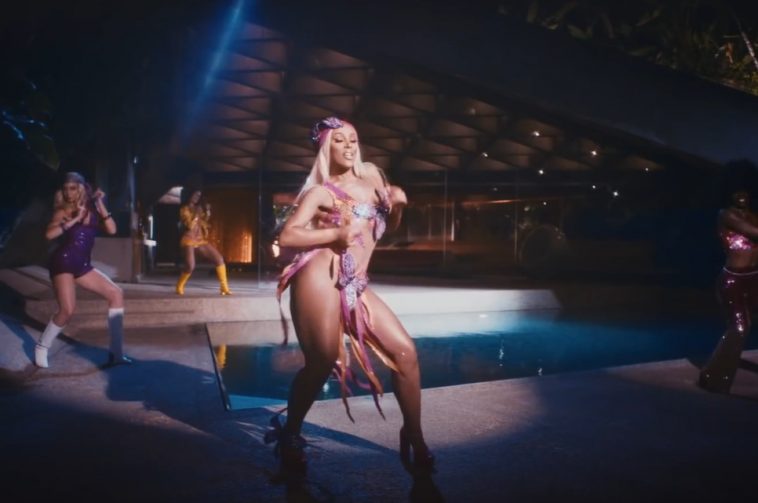 After taking a break from original episodes this past week, “The Late Late Show With James Corden” will return with new garage installments next week. The episodes will again feature a combination of remote celebrity appearances and segments filmed in Corden’s home.

Of the four new episodes set to air, three will feature musical performances.

Doja Cat will perform on the June 1 installment, closing an episode that also features chats with Keegan-Michael Key and Todrick Hall.

All “Corden” listings, as a reminder, are subject to change.