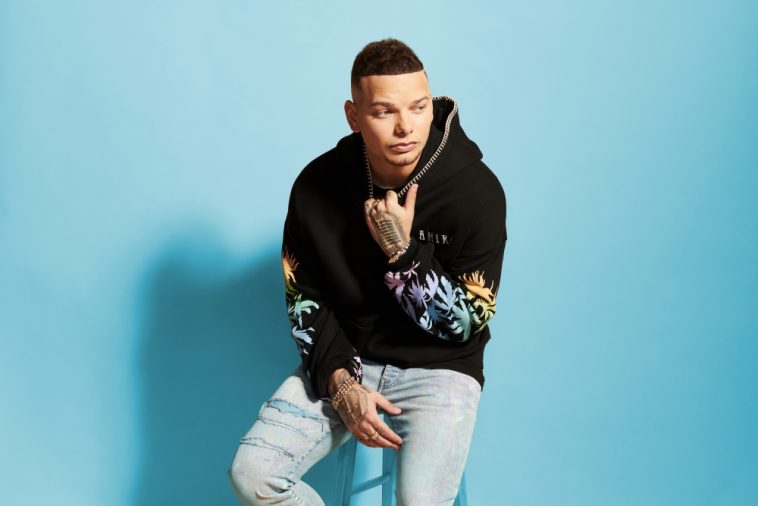 Kane Brown’s “Cool Again” got off to a hot start at country radio this week, convincingly earning the format’s most added honor.

Lady Antebellum’s “Champagne Night,” which won support from 38 stations, takes second place on the add board. Each added by 34, Luke Bryan’s “One Margarita” and Parker McCollum’s “Pretty Heart” tie for third.

Brett Eldredge’s “Gabrielle” follows in fifth with adds from 27 stations.

This week’s other notable country radio options: Brad Paisley’s “No I In Beer” (6th-most), Jason Aldean’s “Got What I Got” (7th-most), Lee Brice’s “One Of Them Girls” (8th-most), Mackenzie Porter’s “These Days” (9th-most), and Thomas Rhett’s “Be A Light (featuring Reba McEntire, Hillary Scott, Chris Tomlin & Keith Urban).”