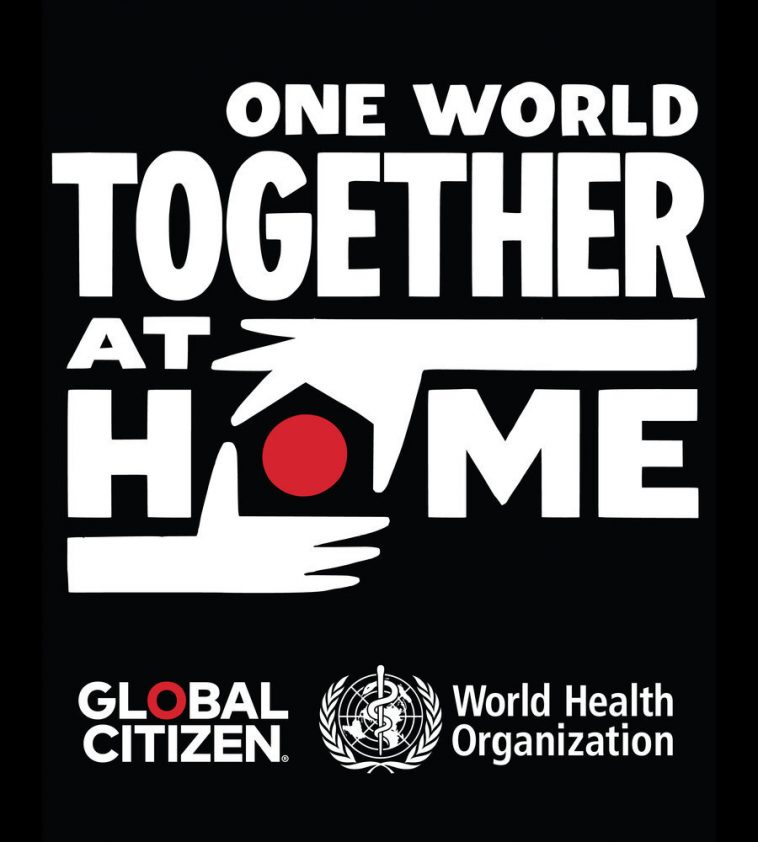 The epitome of a “when people hear it, they want to hear it again” song, Kacey Musgraves’ “Rainbow” has consistently made iTunes gains in the aftermath of TV exposure.

Following Musgraves’ performance during the “One World: Together At Home” benefit special, “Rainbow” rocketed back into the upper reaches of the all-genre US iTunes sales chart. It was #9 on the listing as of press time at 12AM ET late Saturday/early Sunday.

The two-hour broadcast, which featured dozens of entertainment superstars, aired on numerous broadcast networks and streaming services around the world.