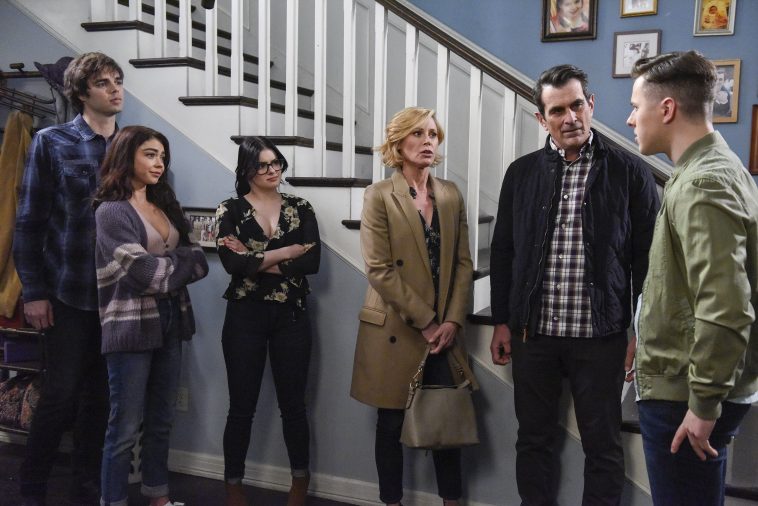 MODERN FAMILY - "Finale Part 1/Finale Part 2" - In part 1 of the series finale, Mitchell and Cam settle in on their new normal, and Phil and Claire decide that one of the kids needs to move out in order to take control of the house again. Meanwhile, as Gloria becomes more successful at work, she notices Jay, Manny and Joe don't seem to need her as much. In part 2 of the series finale, the entire family discovers saying goodbye is much harder than it seems on "Modern Family," WEDNESDAY, APRIL 8 (9:00-10:00 p.m. EDT), on ABC. (ABC/Bonnie Osborne) REID EWING, SARAH HYLAND, ARIEL WINTER, JULIE BOWEN, TY BURRELL, NOLAN GOULD

That was the case for Wednesday’s “Modern Family” finale. Its numbers pale in comparison to those routinely achieved during the show’s peak years, let alone those for past iconic sitcom finales. They were, however, the show’s best marks in years.

According to fast national data posted by Showbuzz, Wednesday’s hour-long “Modern Family” finale drew a 1.6 adults 18-49 rating and 7.43 million viewers. The demo rating was the best since the tenth season premiere drew the same 1.6 on September 26, 2018. One would have to go back to early 2018 to find an episode that fared better in the demo.

One would have to take an even longer trip backward to find a better viewership performance: 7.59 million on January 11, 2017. 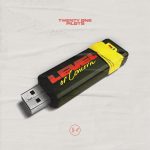