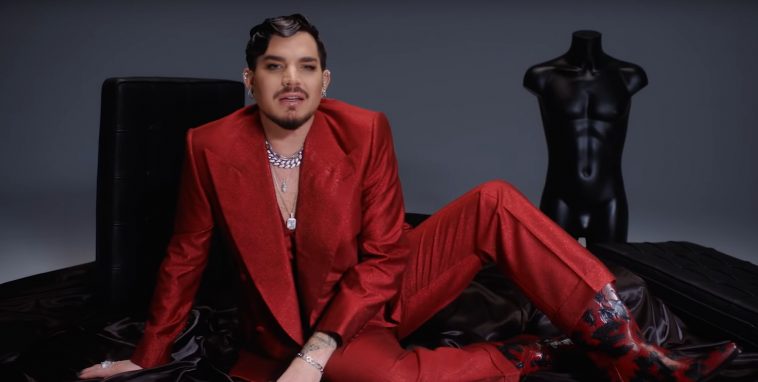 In conjunction with the release of his new album “Velvet,” Adam Lambert returns to the Billboard Artist 100 chart.

Lambert takes #62 on the listing, which ranks the top artists in America based on factors like song consumption, album sales and social media activity. Lambert is celebrating a 7th overall week on the chart; his peak-to-date is #16.

The aforementioned “Velvet” debuts at #8 on the Billboard Top Album Sales chart, which accounts only for US album sales. The album concurrently grabs #89 on the Billboard 200, which is based on combined units from album sales, track sales and track streams.