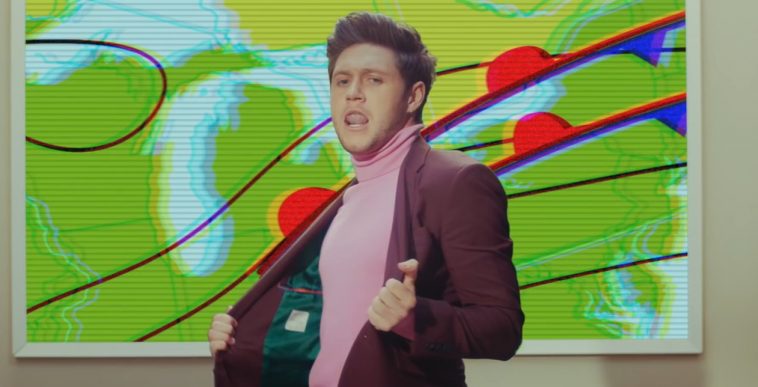 The release of “Heartbreak Weather” fueled a big gain on YouTube for Niall Horan, who amassed 11.6 million global views during the March 13-19 tracking period. The figure more than triples his average for the month.

The title track was Horan’s top-performing song during the release week. According to preliminary YouTube data, it amassed 3.08 million tracking week views across official uploads and select user-generated content. In comparison to some other non-singles from the album (which received “visualizers”), “Heartbreak Weather” benefited from a more traditional, concept-driven music video.