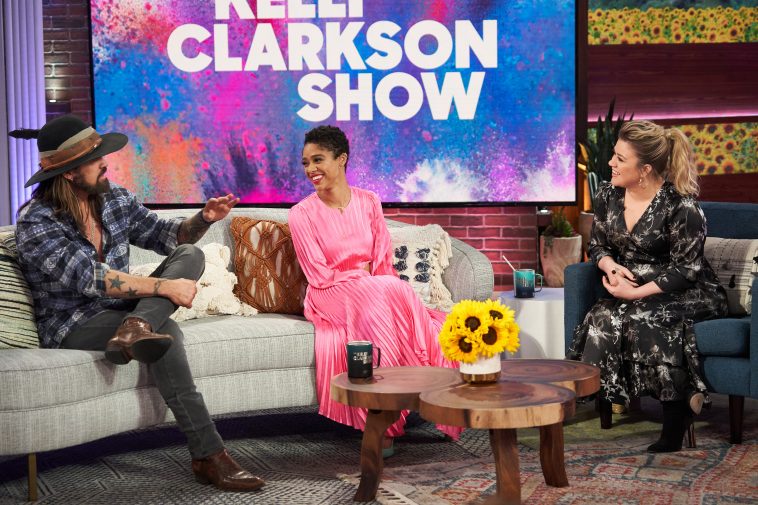 Before switching to re-runs for account for the recent production hiatus, “The Kelly Clarkson Show” will air a few more episodes.

The March 25 broadcast will feature a visit from Tiffany Boone.

Boone is currently making waves on two streaming television shows. She stars as Roxy on Amazon Prime’s “The Hunters” and plays the younger version of Kerry Washington’s Mia Warren on Hulu’s “Little Fires Everywhere.” Headline Planet’s review of the latter showers praise on Boone for her performance in the soon-to-be-released flashback episode.