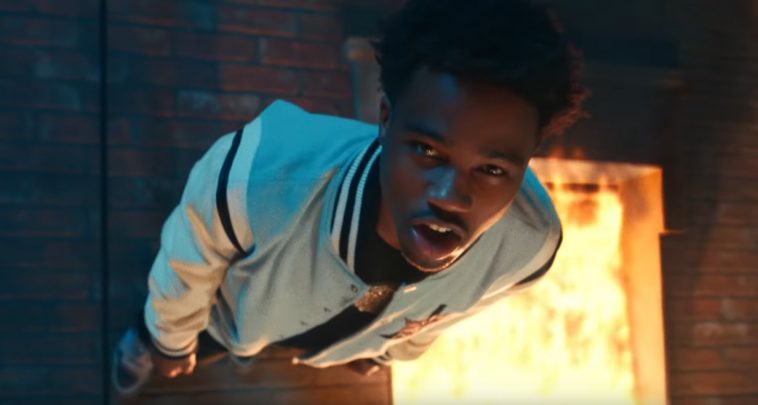 Roddy Ricch’s “The Box” unsurprisingly adds another week to its reign as the #1 song in America.

“The Box” celebrates a tenth consecutive week atop the Billboard Hot 100, which ranks songs from all genres based on streams, sales and radio activity.

For much of its run, “The Box” received its closest competition from Future’s “Life Is Good (featuring Drake).” This week, however, the #2 position belongs to Dua Lipa’s “Don’t Start Now.”

The #2 position represents a new peak for “Don’t Start Now,” which is up one place from last week. “Life Is Good” falls to #3 this week, while The Weeknd’s “Blinding Lights” ascends three places to a new peak of #4. Post Malone’s “Circles” drops one spot to #5.