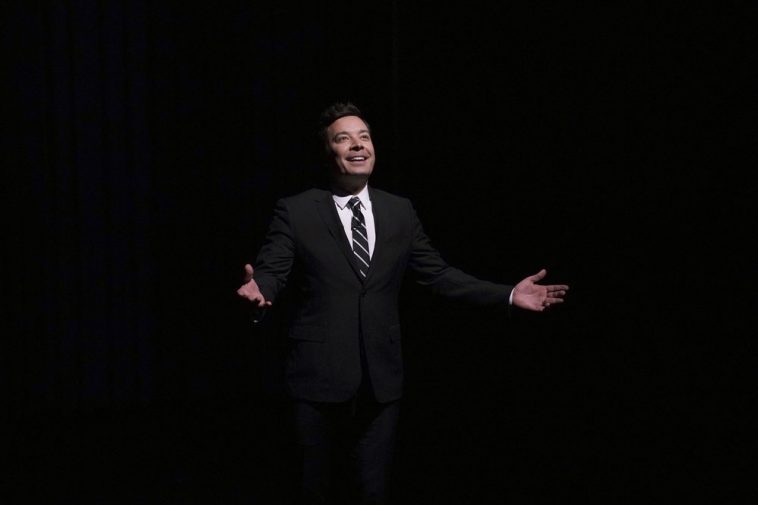 Amid the global Coronavirus pandemic, “The Tonight Show Starring Jimmy Fallon” is suspending production until March 30.

News of the hiatus, which begins Friday, came courtesy of the show’s official Twitter account. The statement attributed the decision to “the safety of our staff, crew, guests, and our studio audiences [being] our #1 priority.”

“The Tonight Show” was originally planning to film next week’s episodes — for which various guests had already been announced — without studio audiences. Thursday, however, a decision was made to suspend production altogether. As the show already had planned a hiatus for the week of March 23, the earliest possible return date is now March 30. Re-runs will air during the production hiatus.

An important message for our fans. #FallonTonight pic.twitter.com/mI8Hz7Mx26