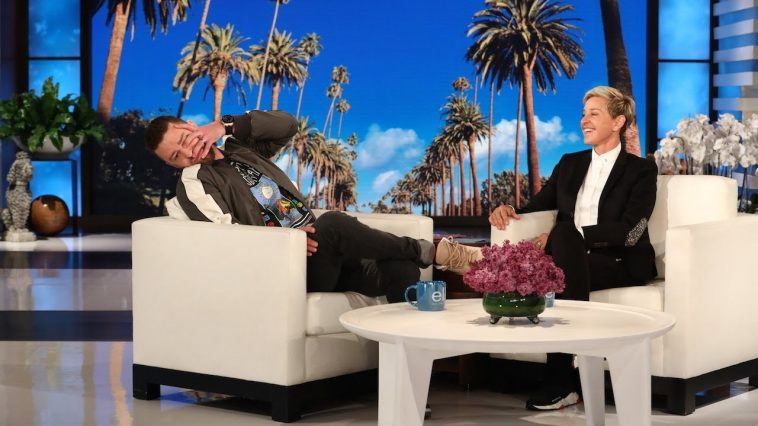 Update: “The Ellen DeGeneres Show” has issued revised listings for the March 11 episode.

Justin Timberlake will still be appearing as advertised, but his fellow guests will now be SZA and Anderson.Paak. Dixie Chicks, who were originally listed for that broadcast, will now be appearing for an interview and performance on March 16.
====

The March 11 edition of “The Ellen DeGeneres Show” will feature some very high-profile guests.

According to tentative listings, Justin Timberlake will support “Trolls World Tour” as an interview guest. The episode will also welcome Dixie Chicks for both an interview and musical performance.

As listings have been very subject to change in recent weeks, they should be treated as tentative. Headline Planet will share an update if plans change.