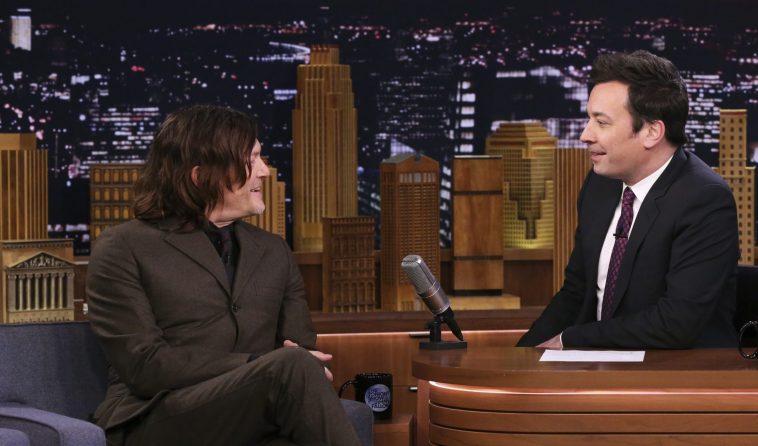 To support the return of “The Walking Dead” and “Ride With Norman Reedus,” the popular actor will make a return appearance on “The Tonight Show Starring Jimmy Fallon.”

Reedus will be the lead interview guest on the Friday, February 28 edition of the late-night talk show. The episode will also feature an interview with Hailey Bieber and a performance by A Boogie Wit Da Hoodie.

The February 28 “Fallon” will close a full week’s worth of originals. Complete listings follow:

Tuesday, February 25: Guests include Nick Jonas, Steve Coogan and a performance from Girl from the North Country. Show 1212