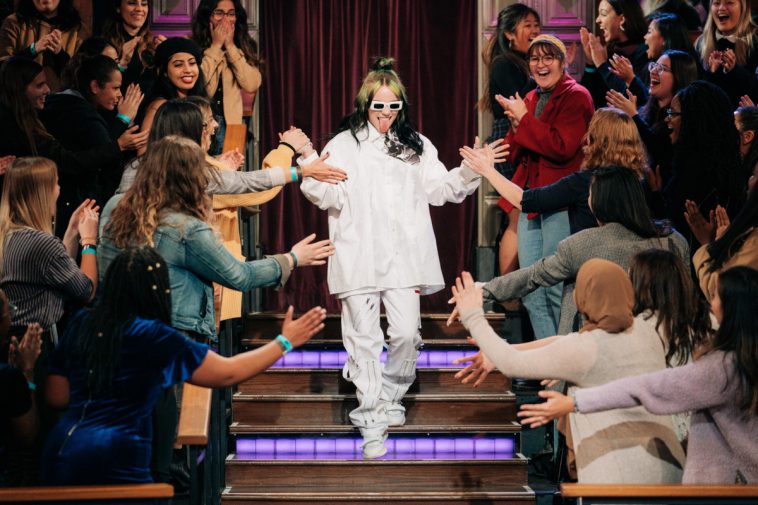 Betting odds for the “Big Four” Grammy Awards have not remained completely steady over the past two months. The betting favorites have, however, remained constant.

Billie Eilish remains the frontrunner to win Album of the Year and Best New Artist, while Lil Nas X & Billy Ray Cyrus and Lizzo are the respective favorites for Record of the Year and Song of the Year.

Oddsmakers have generally fared decently at the Grammy Awards, but there have been some noteworthy misfires. Last year, they correctly favored Kacey Musgraves’ “Golden Hour” for Album and Childish Gambino’s “This Is America” for Record but incorrectly leaned toward Lady Gaga & Bradley Cooper’s “Shallow” for Song (“This Is America” won) and H.E.R. for Best New Artist (Dua Lipa won).

2018 was a bad year for oddsmakers, with only one of the four favorites winning (Alessia Cara for Best New Artist). Oddsmakers did not anticipate Bruno Mars’ sweep of the other three categories, expecting “Despacito” to win for Record and Song and Kendrick Lamar’s “DAMN.” to take home the Album prize.

They went three-for-four in the 2017 races, correctly selecting Adele’s “Hello” for Record and Song and Chance The Rapper for Best New Artist. They did not, however, expect Adele’s “25” to top Beyonce’s “Lemonade” for Album.

How will they fare this year? We will find out when the show airs at 8PM ET/5PM PT on January 26. For now, review the latest odds from Bovada.