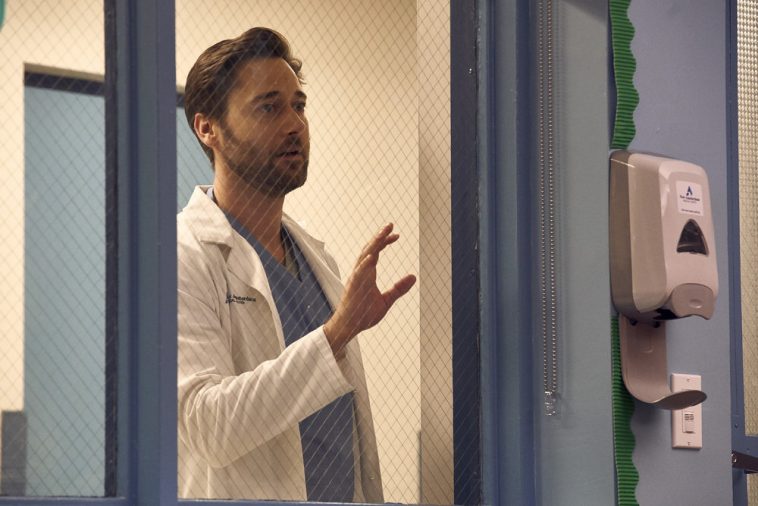 Dramas typically hope to receive news of a renewal for the following season.

During its Winter TCA Press Tour presentation, NBC confirmed that the medical drama will run through at least 2022-2023 (which would be its fifth season).

The second-season “New Amsterdam” is not a massive live+same-day ratings hit, but it performs admirably in its timeslot and typically receives a big DVR boost. It, moreover, has always seemed like a favorite among NBC brass — the three-season renewal certainly doesn’t dispel that assumption. 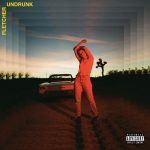