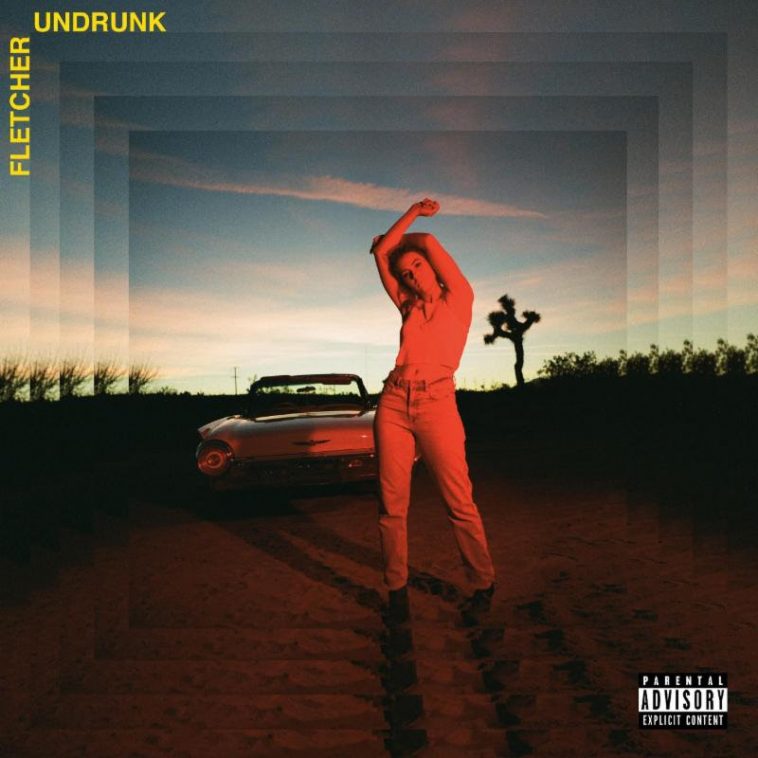 In early 2019, FLETCHER released her debut major label single “Undrunk.” The song achieved a lot of “firsts” for the emerging music star, charting at pop radio and on the Billboard Hot 100.

In early 2020, it became her first single to receive a certification from the RIAA.

“Undrunk” officially went gold in the United States on January 6, 2020. The certification signifies at least 500,000 in US units, with each unit equal to either 1 paid download or 150 streams.

Initially released as a standalone single, “Undrunk” later appeared on FLETCHER’s “you ruined new york city for me” EP. It peaked at #14 on the Mediabase pop radio chart and #61 on the Billboard Hot 100.